Time to Cry Tuesday – It’s Only a Number 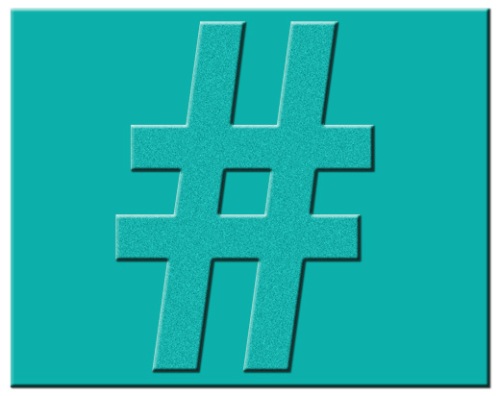 “Not bad for 99”, said the old woman in front of me at the supermarket as she gestured towards her husband counting out his change.

“99?!” I said, how old are you?” She told me that she was 95, he would be 100 in November and they would be married 76 years that same month. All I could think was that either Gary or I will surely run one or the other over with the car before then I hope to have such a long, happy marriage. Seventy-six years of marriage, YIKES!

Honestly, these people looked like they were in their early 80s. “He does all the cooking now. I did it the first half of our lives but he finds it relaxing and I just do the wash and the ironing now. Maybe a little dusting now and then.”

Now, here is a little something you do not know about me. It is more than a coincidence as it has been happening my whole adult life. At times when I am most stressed or aggravated, perhaps suffering from some good old-fashioned self pity, I get a sign. No seriously, I do. It is not that I am all that religious, moderately I would say, but I am spiritual. And I do pay attention to the signs.

So here is the thing. I could be having a rotten day, things can be going all sorts of wrong and then I will see a blind man get on a subway. Or someone with two canes walking down the street. All kinds of disabilities show up in my line of vision just as I am feeling good and sorry for myself.

So back to my little old couple, who by the way were driving which did concern me, but I digress. I was in the supermarket off schedule. I was racing from a soccer game in the rain to a Saturday night affair with an hour to shower, hair and make up. Oh and of course Spanx which take up 15 minutes of that hour. If you have ever put on Spanx you know what I mean. I realized that I did not have dinner for the drenched and famished soccer player so I stopped off to pick something up.

I was driving and thinking about turning 50. Not one to usually care about the numbers, this year was no exception. Until just then. And I thought, hell, 50 is old. I mean not out of it, life is over, drama queen, where has my youth gone kind of old. Just old. Or maybe old(ish).

And then there they were. My sign. The fact was these people were twice my age. And ironing for G-d sake! Seriously, get over yourself, kid!

To add to the attitude adjustment there were the 2 trips to the DMV today (a story for another time), that made me realize that in that context I was a totally young, skinny, babe.

So in celebration of turning 50 I will reaffirm my favorite thought:

There is no reality. Only perception.

Filed under Time to Cry Tuesdays