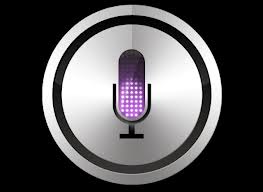 I don’t know about you, but Siri is the bane of my existence. I have tried to like the bitch, but she taunts me to no end.

I have been driving in my car and found myself screaming at her that she sucks. Yes, I scream at the phone.

You’re damn straight it doesn’t sound good! I am convinced she is both deaf and slightly brain damaged. And a little passive aggressive, now that I think about it.

So I say it again (I swear this is for real)

Siri: I would rather you didn’t.

Apparently she never got the ‘a little head would be nice’ memo.

Gary just got an iPhone and I was showing him how to voice text. He was pouring syrup into a pitcher for breakfast and I saw we were running low, so I voice texted him:

He looked at me and I said, “See, I told you she was self-involved.”