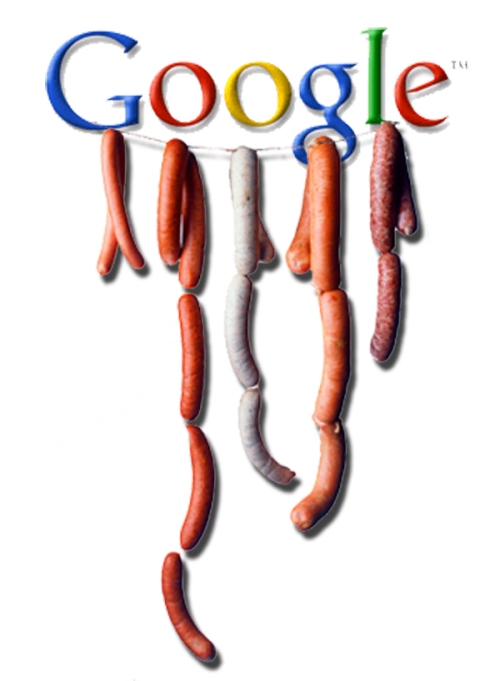 In less than 6 days. That is quite impressive don’t you think? So what do you think good ole Robert Jenkins did to deserve all that content out there on the world wild web?

Emerged from the rubble in Haiti after 11 days? uh uh.

Viral video? Amercian Idol contestant? Lost 150 lbs? No. No. And no.

Mr. (and I use that term loosely) Robert Jenkins became famous last week because he was arrested for…

get ready, this one is pretty amazing.

He was arrested for PEEING ON THE STEAKS IN WALMART.

Yes, you read that correctly. Good old Bobby-boy pulled out his Oscar Meyer Weiner (or as Elaine Benes would say He. Took. It. Out.) and gave $600 worth of meat in a Canton, Ohio Walmart a little golden shower. Why, you ask?

Gary thinks it was because he was pissed.

(A few little notes on this post. A big thank you to my dear blog/twitter friend Michelle Lamar who never disappoints me with content for absurd posting. She is the one who turned me onto tampon crafts. Also, a shout out to J. who was disappointed the the Bread Gloves was not absurd enough. And of course Dr. Jimmy who is not all that fond of mom blogging but loves a good MFTA anyday). 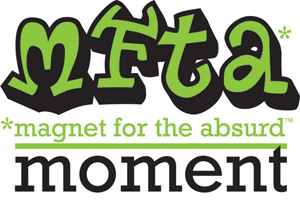